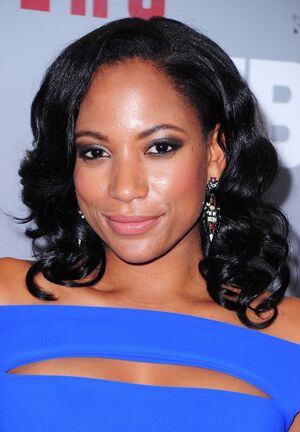 Natalie Paul is an actress. She has a starring role as Sandra Washington in HBO's The Deuce.

She had a co-starring role in the HBO series Boardwalk Empire. She appeared as Beatrice Carson for two episodes in the fifth and final season.

She worked with The Deuce co-creator David Simon on the earlier HBO miniseries Show Me a Hero (2016). She had a starring role as Doreen Henderson, a suburban young woman who is drawn back to the projects because her sister still lives there.