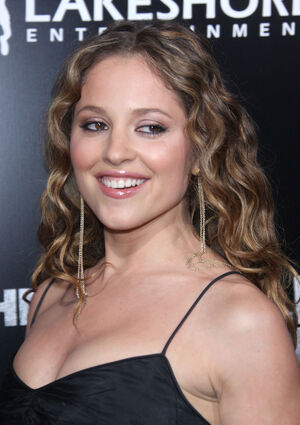 Margarita Levieva, born February 9, 1980 in St. Petersburg, Russia, is an actress. She has a starring role as Abigail Parker in The Deuce. She has previously worked with HBO on the series How To Make It In America where she had a recurring role as Julie. She has also had recurring roles in the series Vanished, Revenge and The Blacklist. She has also appeared in the films Adventureland, The Lincoln Lawyer, The Invisible, Spread and Sleeping With Other People.