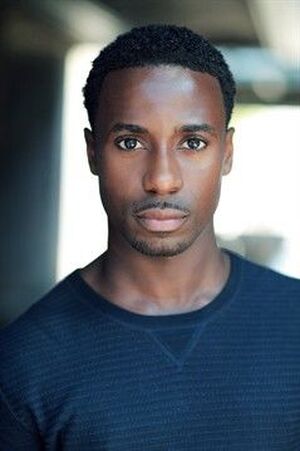 Gary Carr, born December 11, 1986 in London, England, UK, is an actor. He has a starring role as C.C. in The Deuce. He has also starred in the series Downton Abbey as the musician Jack Ross, Death in Paradise as Police Officer Fidel Best and Bluestone 42 as Milloy, a soldier. He has also had a recurring role in Silent Witness.