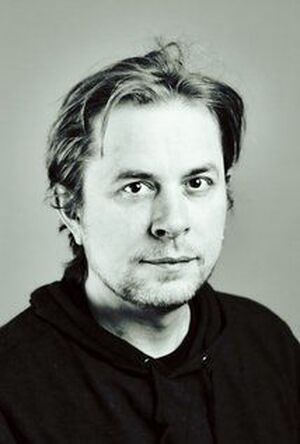 Alex Hall is a film and television editor and director. He is an Editor and Director for HBO's The Deuce. He edited the pilot episode and the episode "Show and Prove" for the first season. He also served as a second unit director for the pilot episode. He also directed the episode "I See Money". Hall worked with The Deuce creators David Simon and George Pelecanos on their earlier series The Wire and Treme. He joined the crew of The Wire as an editor for the fourth season in 2006. He returned for the fifth and final season in 2008.

He has also edited multiple episodes of Blue Bloods and True Detective.